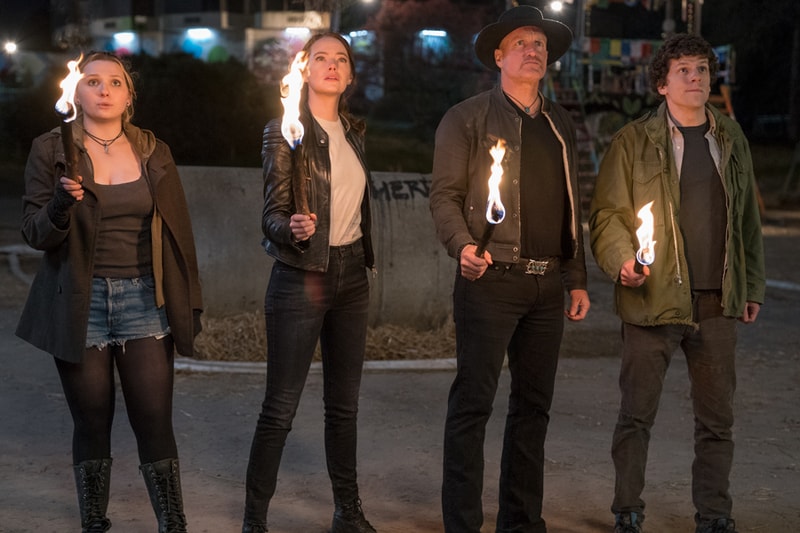 With the sequel of Zombieland slated to hit cinemas this fall, High Voltage Software and publisher GameMill Entertainment are dropping a video game to coincide with the film’s release.

Dubbed Zombieland: Double Tap – Road Trip, the game will tie into the events of both Zombieland and the upcoming sequel, Zombieland: Double Tap. Acting as a shooter game, players will be able to play as one of the four original characters from the franchise including Tallahassee (Woody Harrelson), Columbus (Jesse Eisenberg), Wichita (Emma Stone), and Little Rock (Abigail Breslin). Additionally unlockable characters from the sequel will also be available.

As a team, you must kill the zombies before making your way onto the next levels. Various playing modes will also be included such as story mode, horde mode, and daily and weekly challenges.