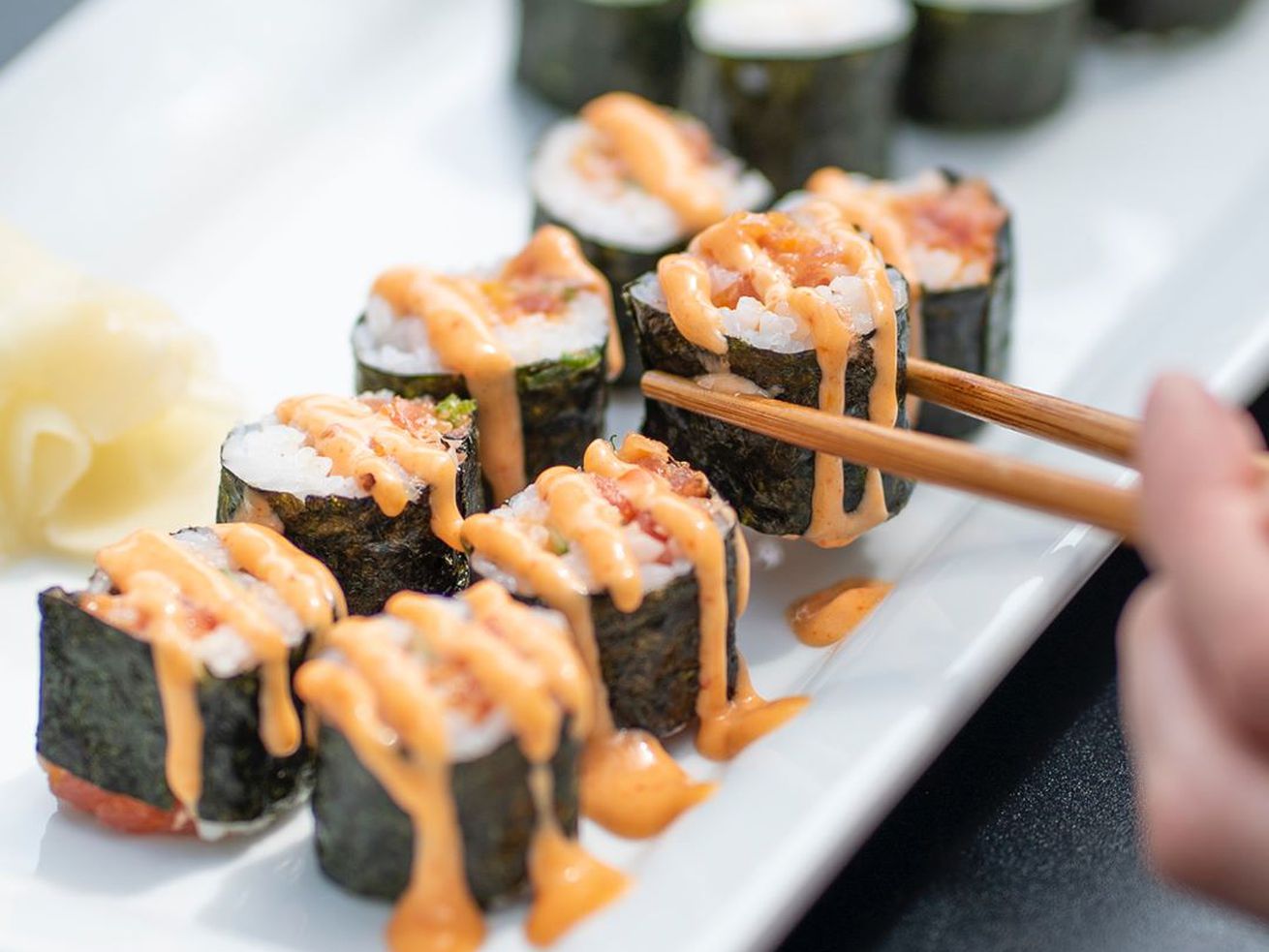 Supertoro is hoping to shed the dreaded Cahuenga Curse

One small concept from the busy SocialEats food hall in Santa Monica is already expanding. Supertoro, the Japanese hand roll and cut roll sushi specialist is jumping to a very familiar standalone location in Hollywood, right on Cahuenga.

Supertoro takes over at 1542 N. Cahuenga, between Sunset and Hollywood, in a space that has long promised great things to various restaurant operators, but so far has yet to find a project that sticks. Prior to Supertoro, the fully finished warehouse-like space was occupied briefly by Kebbros, a döner kebab shop with a robot that cut its own ribbons of meat. Prior to that, the address belonged to Demitasse, which focused on coffee, cocktails, and everyday American fare.

Now Supertoro is hoping to break the cycle, expanding from simple hand rolls to crispy rice dishes and build-your-own bento boxes. There are options for soba noodle salads, proteins like spicy tuna or pork belly, and beer and wine — including lots of craft Japanese offerings. According to reps, the new DIY bento box format is part of the next wave for Supertoro, as the K2 Restaurants group hopes to jump the concept into other locations in the near future.

Meanwhile, Supertoro continues to do well at the colorful SocialEats food hall right off the Third Street Promenade in Santa Monica. Meanwhile, all over the city from Koreatown to Chinatown, food halls continue to crop up as operators search for low-cost ways to deliver new food and retail to customers. There is no opening date for Supertoro Hollywood just yet; expect something later this year.