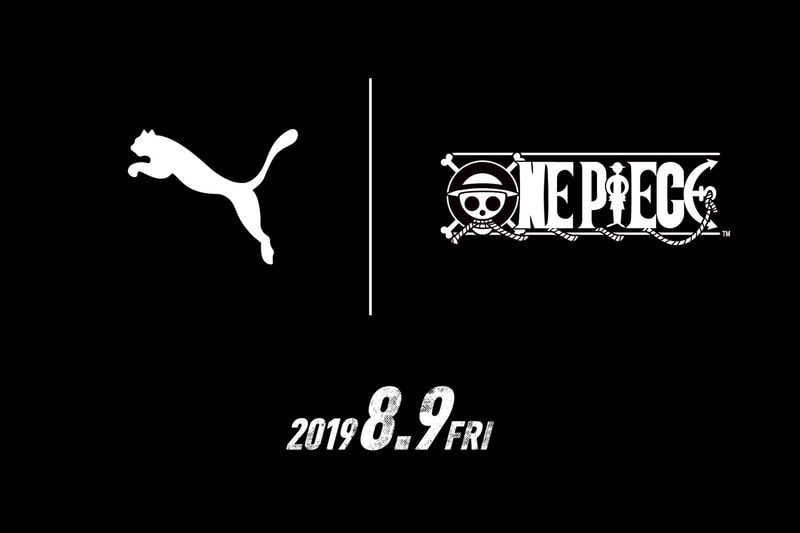 Rumors of a PUMA x One Piece collaboration have surfaced, suggesting that the anime series could be releasing something with the sportswear giant later this month.

It comes after Pokémon GO recently announced a crossover event that will celebrate One Piece‘s 22nd anniversary. One Piece Stampede — a feature-length anime fantasy action film — will also release on the same day as the supposed PUMA collaboration.

One Piece Stampede was recently celebrated in a UNIQLO UT collaboration, which takes inspiration from the film’s plotline seeing "the Straw Hat Crew receive an invitation to [the Pirates Festival] from its host Buena Festa who is known as the Master of Festivities,"  according to Fuji TV.

Whether PUMA will follow suit in honoring the Pirates Festival is unknown, but teaser imagery alludes to this potential theme with a simplistic black and white co-branded advert. The rumored collaboration is expected to be unveiled on August 9, so stay tuned to HYPEBEAST for updates.

In other news, the creator of Evangelion is now developing an Ultraman movie.