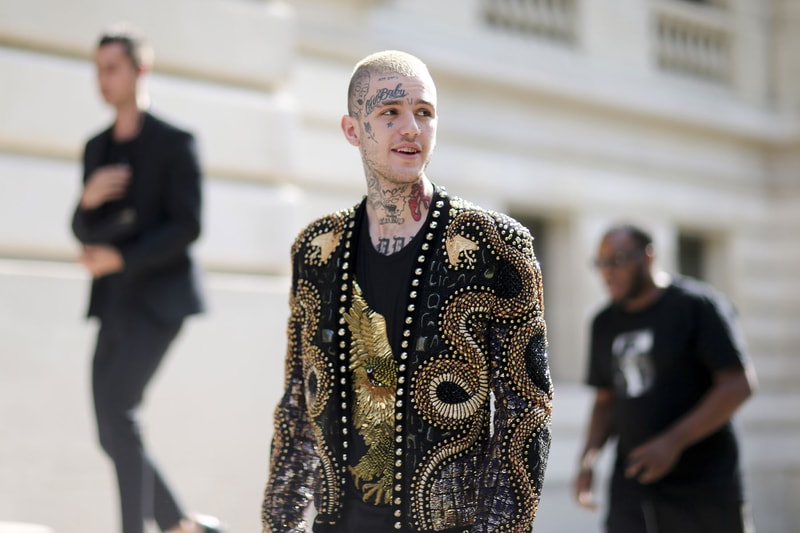 Another posthumous Lil Peep album looks to be on the way.

Shared via a post on Instagram Sunday, July 14, Peep’s mother announced a new album full of the late rapper’s unreleased tracks will be arriving soon. "Who wants a new Lil Peep album of amazing unreleased music put together by Gus’ mom and the songs’ original collaborators," the photo reads. "You have been waiting for this, and I can’t wait to give it to you!" The message then appears to be signed by Liza Womack, Peep’s mother, with a simple caption of, "Yep."

Additionally, this past year has also seen two posthumous singles from Peep including "I’ve Been Waiting" with iLoveMakonnen featuring Fall Out Boy, as well as the re-release of the 2015 ballad "Star Shopping." Travis Barker even shared a remix of Lil Peep and XXXtentacion’s “Falling Down.”

A prior posthumous Peep album, Come Over When You’re Sober Pt. 2, was released in November 2018 and featured the singles "Life Is Beautiful," "16 Lines" and "Cry Alone." Lil Peep passed away in November 2017 from an apparent drug overdose. He was only 21.

In more music news, Nas flows over bebop-tinged instrumental on "Jarreau of Rap."