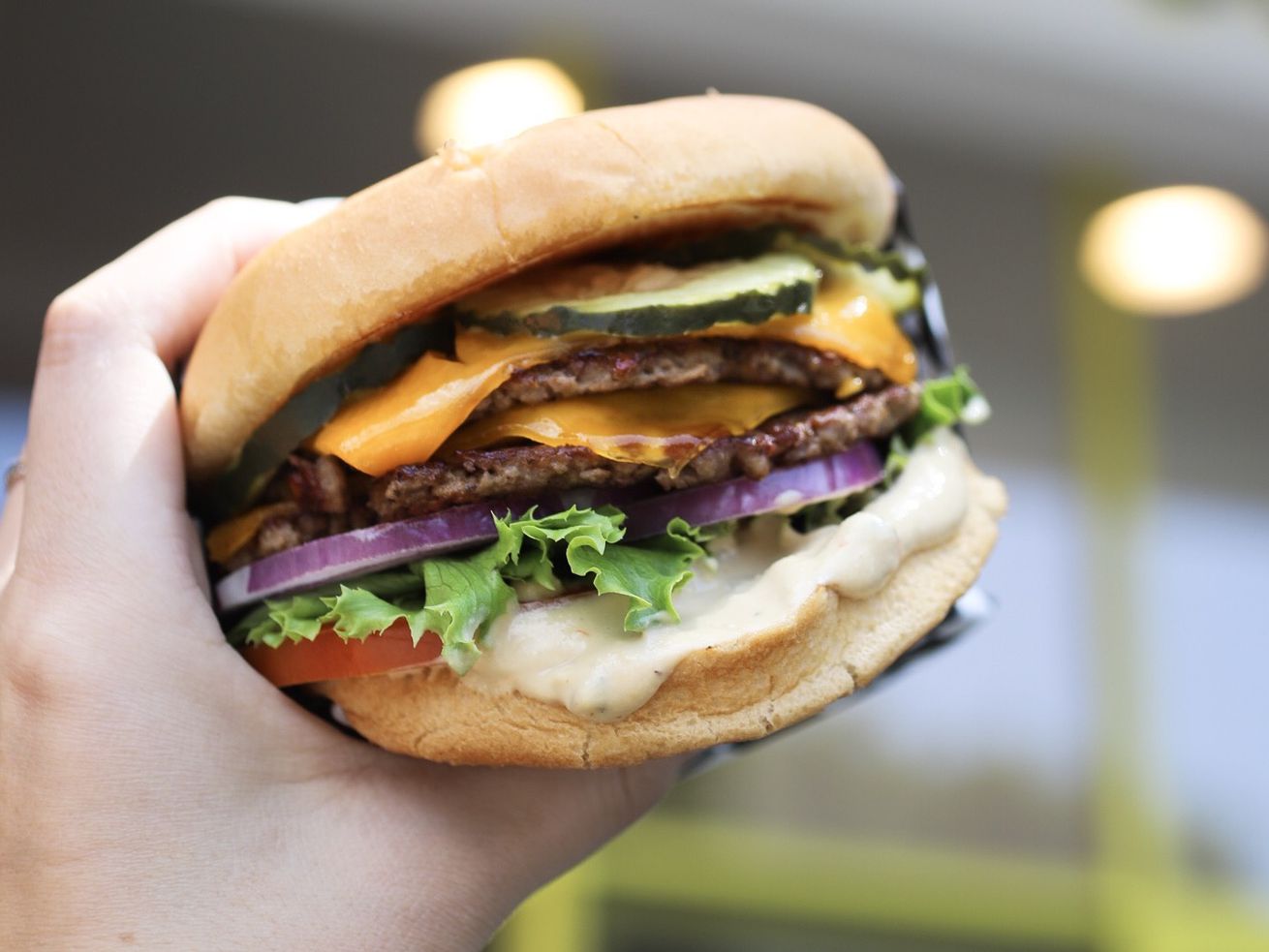 It’s never been easier to eat well as a vegan in Los Angeles, thanks in no small part to a proliferation of meatless burger patties (beyond just, well, Beyond and Impossible) popping up all over the city. The latest restaurant to lean into the casual vegan food market is Honeybee Burger, open as of today in Los Feliz.

Honeybee takes up residence on the busy Vermont block, right next door to Tacos Tu Madre in the former WKNDR space. The previous tenant closed down quietly back in February after just a year or so in business, but now ownership is hoping to ride the wave of all-plant menus found everywhere in Los Angeles. That includes not only burgers but also sweet potato fries and tots, and dessert options like shakes and soft serve.

Honeybee certainly will have competition in the market, though, and not just from plant-heavy nearby places like Kismet, Mh Zh, and Botanica. The already-established Burgerlords does vegan food in both Chinatown and Highland Park, while Monty’s Good Burger owns their block in Koreatown. Even Doomie’s Home Cookin’, a longtime Hollywood staple, recently grew its footprint with a new storefront in Culver City.

Honeybee Burgers opened today, and keeps hours from 11 a.m. to 8 p.m. daily moving forward, with delivery coming soon. The opening menu is below.