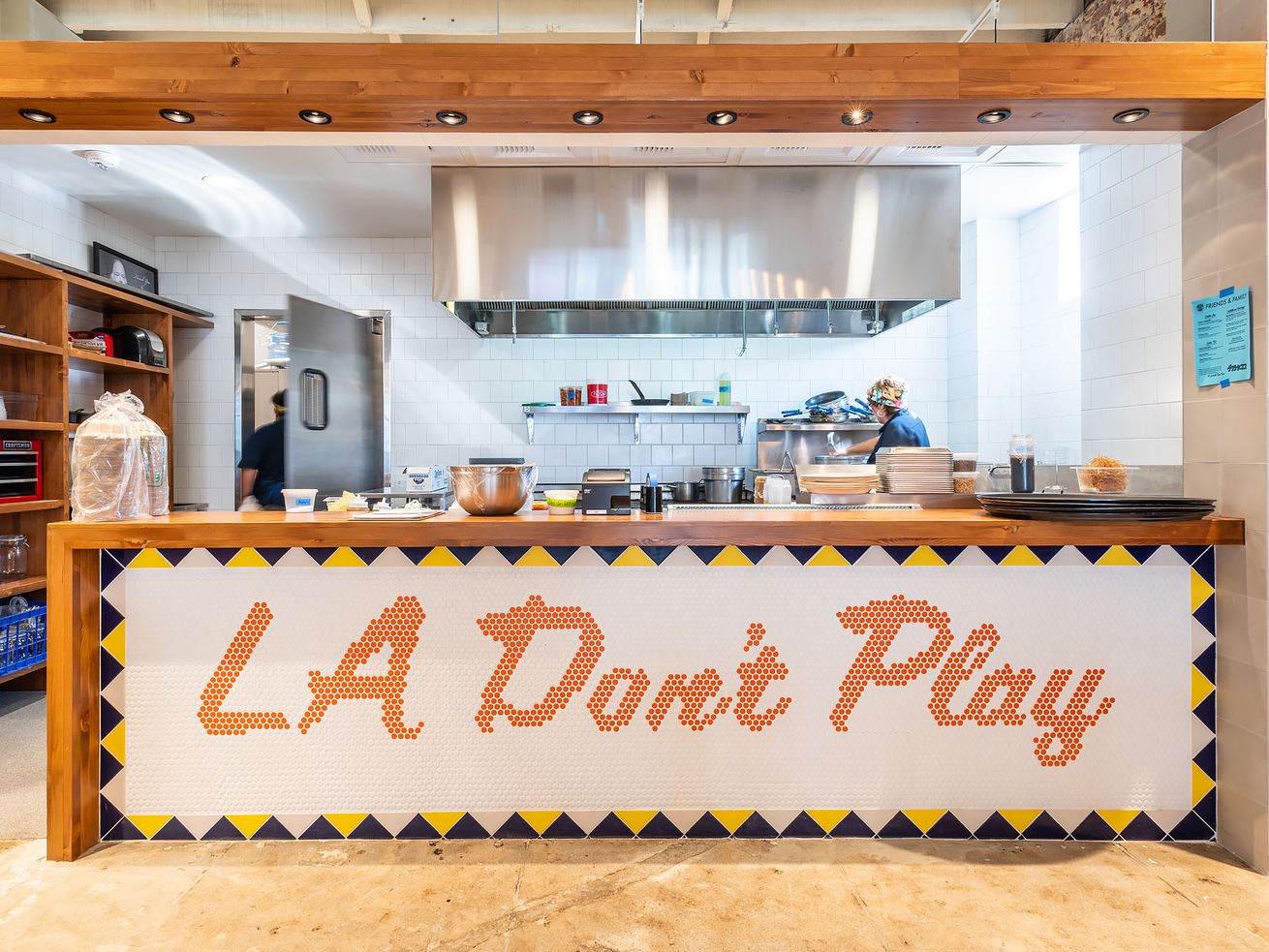 NYC, Chicago, and SF have Michelin Guides. Why not Los Angeles?

It’s great news for the big bustling state of California. After an almost 10-year hiatus, the Michelin Guide will return and cover Los Angeles as part of a larger California guide. But for Los Angeles, this news is somewhat bittersweet. For Michelin to omit a full Los Angeles guide seems like a half-hearted jump back into a dynamic food city that continues to innovate and challenge dining norms.

To include the country’s second largest city into a statewide guide reeks of a sad misunderstanding of the LA landscape. But this is LA’s lot in life. Most Angelenos are used to the outsider digs and the disses, which are usually mired in speculation and stereotype — even from institutions like the New York Times. Still, after nine years, this effort stings. All the praise for Michelin’s California initiative is like declaring that Michelin they swam 10 laps in an Olympic-sized pool, while they’re really just sticking a toe in.

I hope Michelin realizes there are some serious considerations when evaluating food in greater Los Angeles. Our sheer size is absolutely intimidating, with 10 million people, 75 miles of coastline, and land that can easily take a few hours to get from one end to another — without traffic. We’re blessed with produce that grows 60 miles north of Downtown. We don’t always have to build vertically. Yet sheer size hasn’t stopped Michelin from closely looking at the greater area of Tokyo, which vastly outweighs LA in scope and population. Maybe they can make it happen?

LA’s population has also shifted geographically in recent years. New Yorkers keep moving to Los Angeles in great numbers, contributing to increasingly higher and higher rents. The new population has caused a creative surge consisting of a number of prominent New York City chefs and restaurant owners who migrated westward, including Kismet’s Sara Kramer and Sarah Hymanson, along with prominent chef Daniel Humm and front-of-house partner Will Guidara opening up a new space at the Downtown NoMad. They came to Los Angeles for a reason, and that gamble is paying off for diners open to new experiences.

Service is often seen as an issue in Los Angeles. Compared to New York restaurants, some might suggest there is no comparison. But LA’s casual touch is something that locals understand: suiting up in proper attire at a fine dining establishment is not a requirement.

It’ll be an adventure for the Michelin crew to dive into LA’s Latino and black neighborhoods. Soul food is only the tip of the iceberg in South LA. Sky’s Gourmet Tacos embodies LA in the most beautiful way, with an African-Americanized version of Mexican favorites. And understanding the area’s Mexican, Salvadoran, or Guatemalan communities will take some time. Los Angeles, remember, hosts the country’s greatest embarrassment of culinary riches: from traditional fare to looming seafood towers.

Our sprawling cafes deserve recognition, but are also shifting the conversation around what a cafe can be. Go Get Em Tiger’s style is that of a cocktail bar with an open kitchen, and an intense focus on the perfect pour. While Echo Park’s Triniti Coffee seamlessly merged cafe culture with an innovative weekly rotating menu in a modern setting.

Female chefs have maintained the kitchen helm or ownership for many, many decades, long before it felt like a thing to be called out. Nancy Silverton, Susan Feniger and Mary Sue Milliken, Susan Tracht, and Genet Agonafer all have up to 30 years of experience behind them. Jessica Koslow, Mei Lin, and Brooke Williamson continue to leave their mark amid the more recent establishment.

When driving over the Mulholland Pass on the 405, my mind immediately considers the incredible sushi options in the San Fernando Valley. Throughout the Valley, there’s outstanding sushi that rivals LA in quality, casual atmosphere, price, and infinitely better parking. And if that’s not to taste, the new group of wine bars are staffed by experts that pour some of the most exclusive glasses in the entire region. Ventura Boulevard’s Sushi Note combines both beautiful wines and sushi prepared by celebrated chef Kiminobu Saito.

I’m not saying there’s no use for Michelin in this town. We have plenty of cars that need tires.