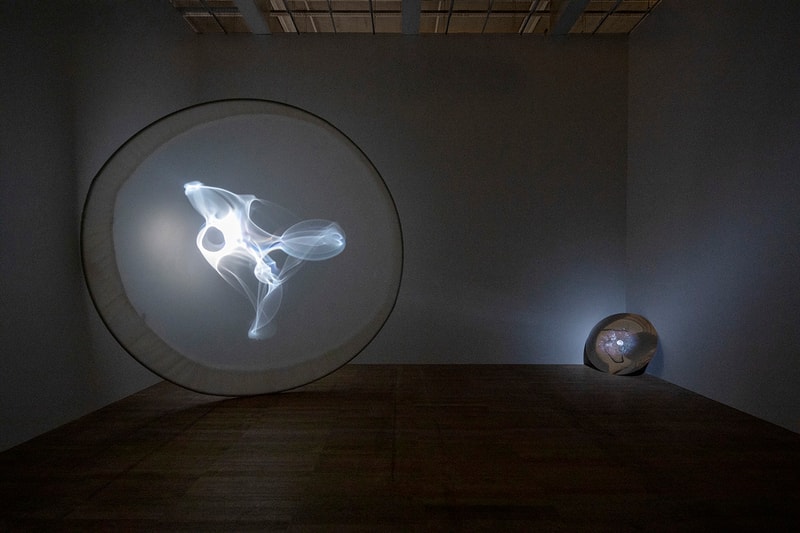 An immersive exhibition by Olafur Eliasson called "In Real Life" is being held at Tate Modern in London for the next six months. The Danish-Icelandic artist known for sculptures and large-scale installations has now given us a closer look at  the exhibition, which encourages onlookers to become aware of their senses, the people around you and the world beyond.

The artist explores color theory, motion patterns and geometry in a number of works that have, for all but one, never been seen in the UK before. His unique perspective interprets issues surrounding climate change, energy, migration and architecture, using techniques such as shadow and reflection manipulation to reinterpret how we interact with the world.

Tate Modern’s Terrace Bar will also host a specially curated menu developed by Studio Olafur Eliasson’s kitchen team. It is based on the organic, vegetarian and locally sourced food served in his Berlin studio, and runs alongside his exhibition from July 11, 2019, to January 5, 2020.

Take a look inside Oluafu Eliasson "In Real Life" in the gallery above and experience it for yourself now at Tate Modern.

In other news, the Cleveland Museum of Art will be holding a major exhibition called "Picasso and Paper."