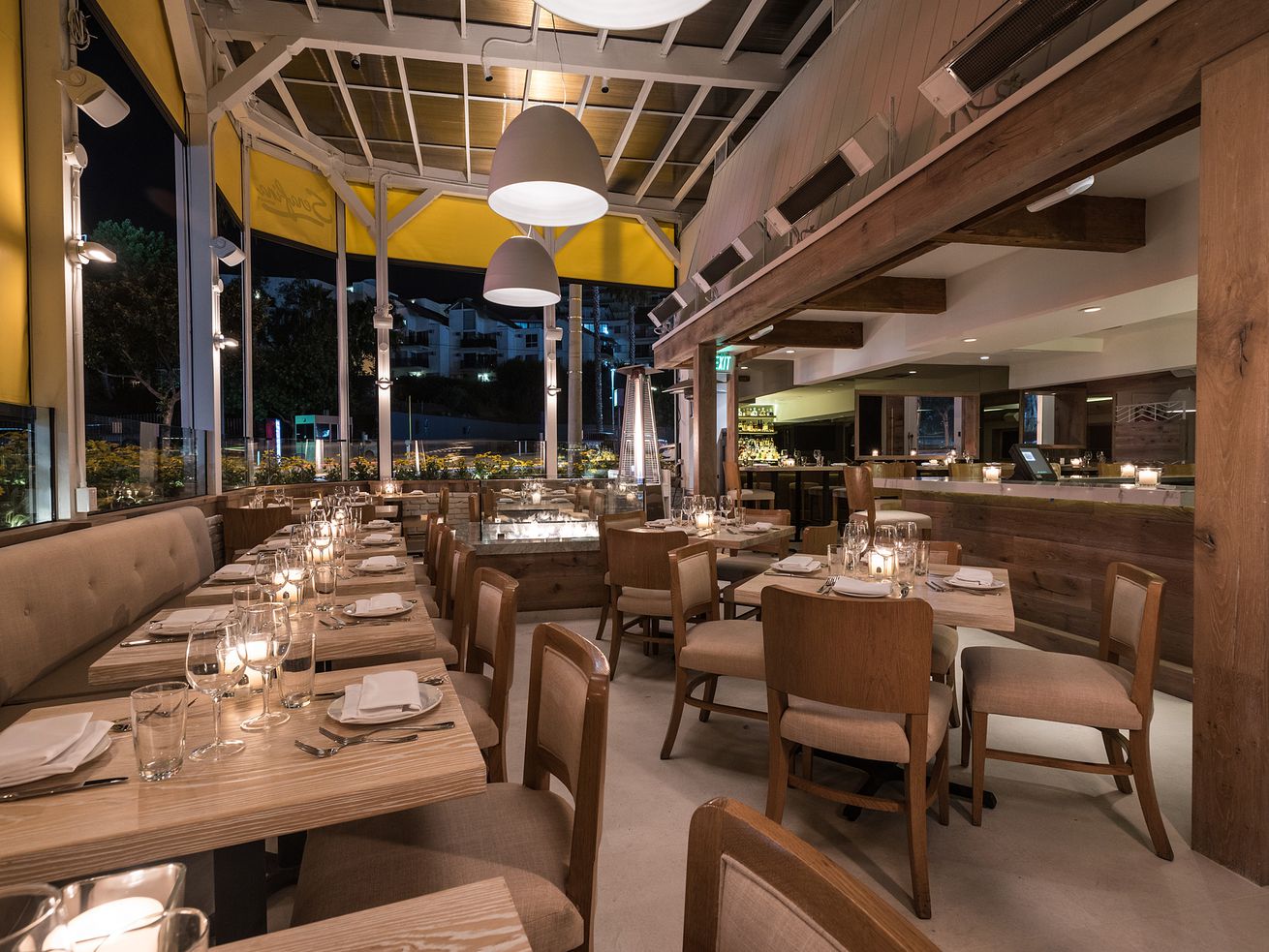 A couple of serious Canadian restaurateurs are coming to West Hollywood’s busy Sunset Boulevard stretch, and they’re bringing lots of healthy fare along for the ride. The new (to Los Angeles, at least) restaurant is called simply enough Fresh, so expect plenty of juices, salads, and gluten sensitivities in the former Serafina space.

For those familiar, Fresh is a popular restaurant mini-chain based out of Toronto, Ontario, Canada. The company started in the ‘90s as a juice bar before expanding into whole meals with options like falafel, spiralized carrots and beets, and a faux “poutine” made with fries, steamed vegetables, and a mushroom gravy. Fresh now has five locations across Toronto, and they seem to be adding a sixth in Los Angeles.

News of the expansion comes by way of a new ABC license in the window. It’s largely shrouded in LLCs and other companies, but ultimately points back to Shereen Arazm Koules, the famous Canadian food TV personality from that country’s Top Chef show and elsewhere. Koules has lived in Los Angeles for years, opening a variety of clubs and restaurants like Geisha House along the way, but has always maintained a strong connection to Canada. She was instrumental in bringing Toronto-born Italian restaurant Terroni to Los Angeles, opening both locations in West Hollywood and Downtown.

The toughest question that you’ve had to answer all day… what would you eat/drink first?

So now Koules is back with a partner in hand, Ruth Tal from Fresh. The DBA in the license lists Fresh as the name of the restaurant, and a tipster tells Eater that the deal is in fact done to bring the Toronto healthy-eating chain to LA. Eater reached out to the company for further confirmation, but so far has not heard back. Regardless, expect a vegan-friendly, gluten-averse menu to come down the line, complete with cocktails and a buzzy West Hollywood vibe. Got more info to share? Hit the tipline, anonymity guaranteed.