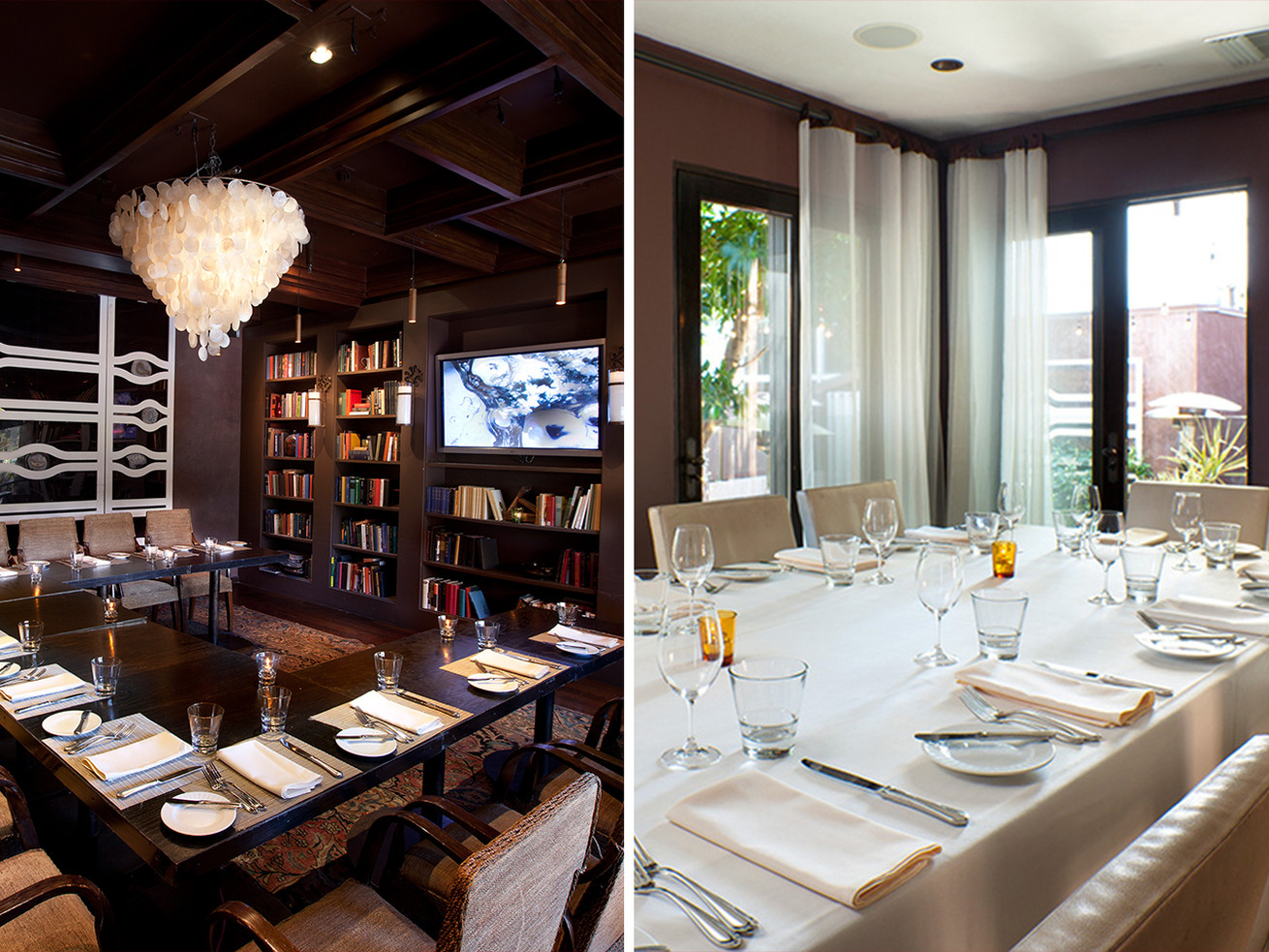 Wilshire is gone, but chef Brendan Collins remains on to oversee the new Fia

Santa Monica’s staple restaurant Wilshire is getting a second chance, albeit under a different name. The 14-year Westside dining veteran is set to return to life under the same owners and chef, but will now go by the name Fia.

Owner Michael Greco, who hails from the Bungalow at the Fairmont Hotel and years in Vegas, tells Eater that the new Fia should be up and running by sometime in August, though an exact date has yet to be determined. Chef Brendan Collins, who oversaw the final days of Wilshire, will stay on to run the new project, leaning into a casual California menu with lots of European, particularly Italian, influences. The British Collins may also keep some of his personal favorites around, including a weekend roast that has followed him to just about every restaurant he’s run.

As for the space, M. Winter Design (Gjusta and Jaffa, among others) is on to give the place a quick nip and tuck, particularly on the sprawling back patio, with its endless greenery and room for 200 diners at a clip. According to Greco, the plan is to keep the space vibrant with events, live music, art exhibits and more, while running daily from happy hour through dinner, weekend brunch, and late-night bites.

The upcoming Fia (named for Fiacre, the patron saint of gardens, apparently) does not have an opening date, but it could come online in a matter of just a few weeks. Meanwhile, Santa Monica continues to churn with a slew of recent openings, including Mason’s out by the ocean for steaks and cocktails, and the new Lanea inside the former Copa d’Oro space.