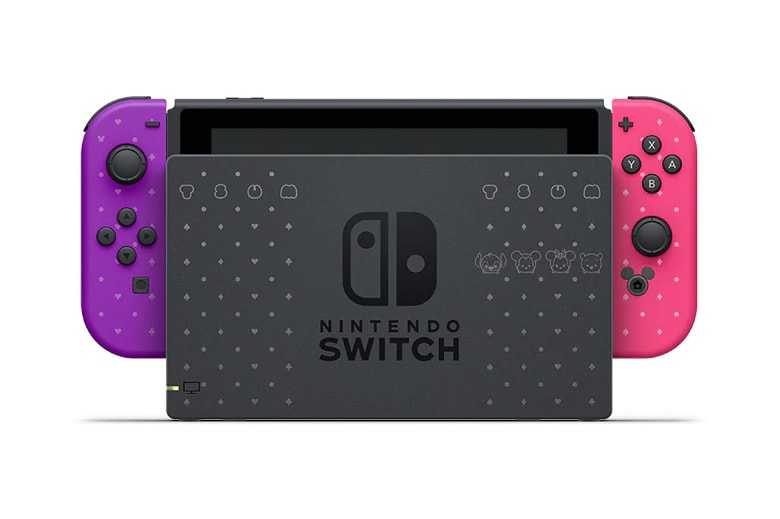 Following the release of its Lite counterpart, Nintendo Japan announced that it will be releasing a Disney-themed Nintendo Switch bundle tied to the release of Tsum-Tsum Festival. The title, available October 10, will include several Switch-exclusive minigames as well as a mobile-style title that can be played vertically on the system.

The hardware itself consists of a patterned dock with Tsum-Tsum characters and the logo wit similarly decorated pink and purple Joy-Cons. The system is highlighted as a longer-lasting model than the vanilla version of the Switch, with pink characters on the back and a home button with Mickey Mouse ears.

In other gaming news, pre-registration for Pokémon Masters has just been announced alongside a release date.