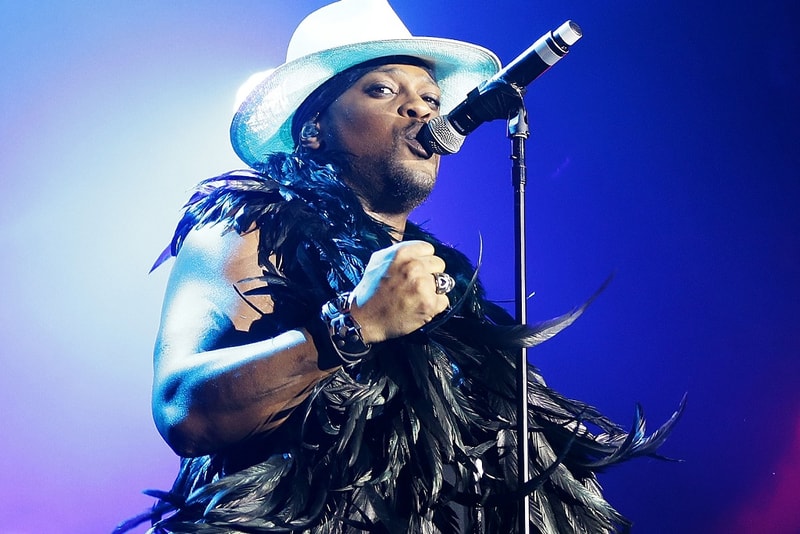 Although D’Angelo continues to be a rather reclusive individual, he did release a new track at the beginning of this year. Known as "Unshaken," D’Angelo’s latest single was originally created for the incredibly-popular video game Red Dead Redemption 2. News and rumors concerning D’Angelo’s next major release and album have been pretty scarce, but a cancelled 2018 European tour produced a statement that appeared to confirm that the legendary singer-songwriter was working on the follow-up to 2014’s acclaimed Black Messiah LP.

"As D’Angelo has been working in the studio, deep in the recording process, he apologizes to any fans that this announcement might impact and is excited to see you all in June," reads an official statement from D’Angelo’s team. "We thank you for your continued patience and cooperation and look forward to an amazing tour.”

We’ll keep you updated as more information concerning the new D’Angelo documentary Devil’s Pie: D’Angelo surfaces. Tribeca Film Festival 2019 is scheduled to begin on Wednesday, April 29 and will conclude on Sunday, May 5, 2019; like usual, the event will take place in New York City. Besides the aforementioned film, Tribeca 2019 will also host screenings of documentaries about Linda Ronsadt, rap and fashion’s relationship, INXS co-founder Michael Hutchence, Sublime, Woodstock and more. If you are interested in learning more about this year’s Tribeca, head on over to the festival’s official website.

We are thrilled to unveil #Tribeca2019‘s feature film lineup! Vital and visionary works from emerging and established filmmakers are at the heart of our most eclectic feature filmmaking slate yet. Take a look at this wide-ranging cinematic celebration: https://t.co/eVrKVahL5g ✨ pic.twitter.com/vBtOUwBMXV