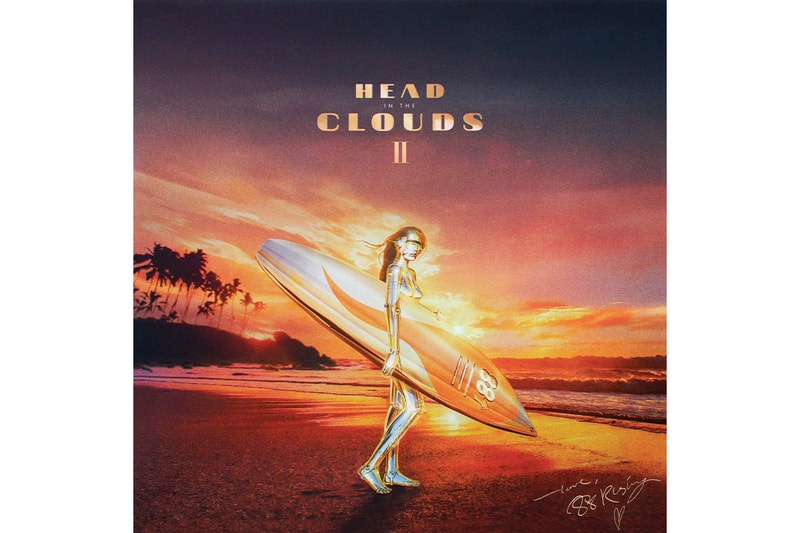 88rising is gearing up for the release of its newest compilation album, Head in the Clouds II. Executive produced by Joji, the project is set to follow its July 2018 predecessor with the roster of Rich Brian, Higher Brothers, AUGUST 08 and NIKI, although appearances from remaining core members Dumbfoundead, Keith Ape, Lexie Liu, and Don Krez are to be confirmed.

In line with Head in the Clouds II, the collective dropped a visual for its lead single "Indigo," helmed by NIKI and directed by Daniel Cloud Campos. Materializing female empowerment and her provocative take on female desire, the creative music video sees the songstress turning her unsuspecting date into another one of her many butlers.

The group is just days away from their second annual Head in the Clouds Music and Arts Festival, set to take place August 17 at the Los Angeles State Historic Park. Brian, Joji, AUGUST 08, NIKI and Higher Brothers are confirmed to perform along with special guest appearances. General Admission and VIP + Merch Bundle tickets are still available on 88rising’s official website.

Watch NIKI’s "Indigo" below and stay tuned for more details on Head in the Clouds II.

In case you missed it, Rich Brian shared a visual for "100 Degrees."