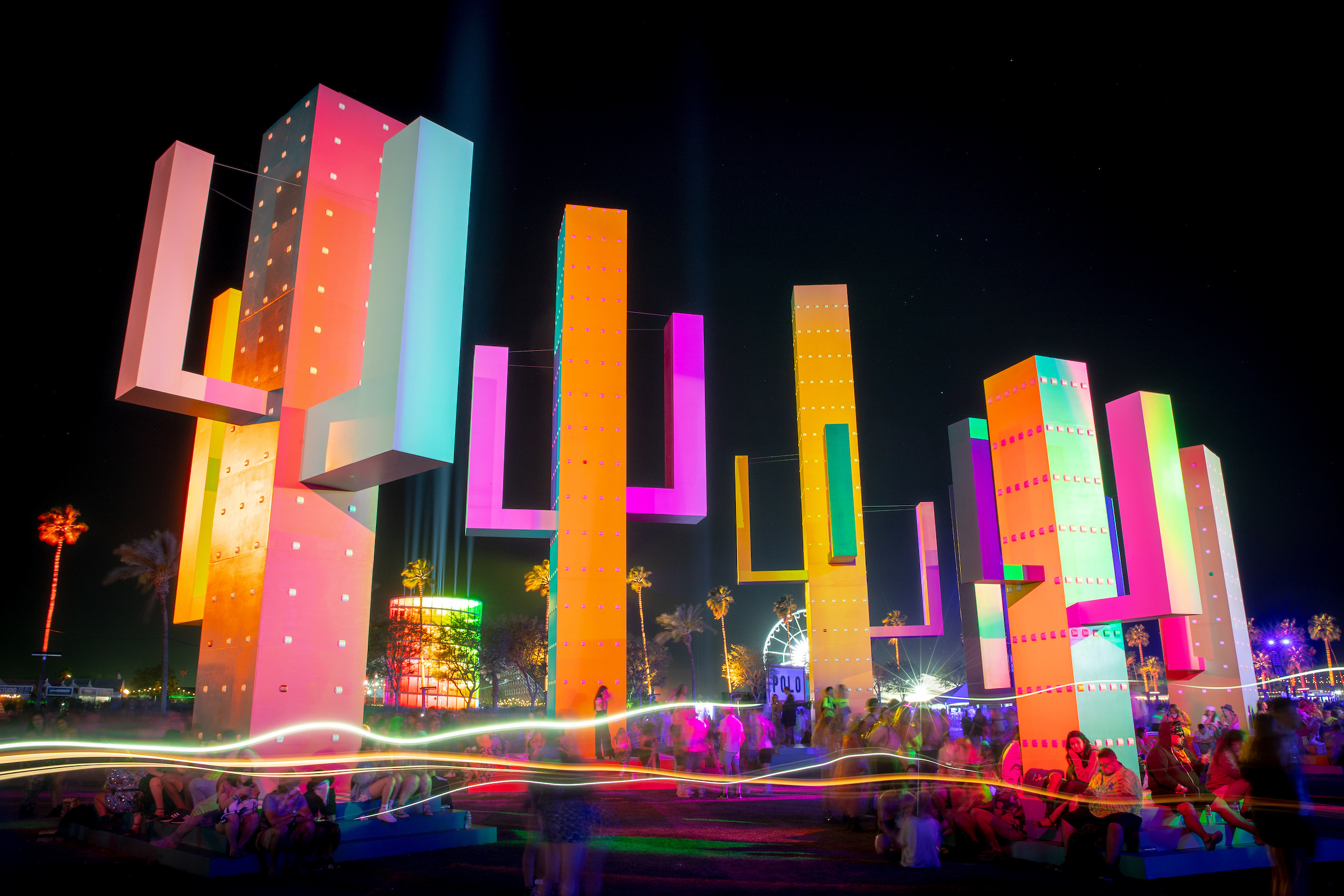 More than any other year, Coachella 2019 brought some of the most of-the-moment pop stars to the stage. The music festival drew from established stars at the peak of their popularity (Childish Gambino and Ariana Grande) as well as recently ascended acts (Billie Eilish, J Balvin, BLACKPINK, Kacey Musgraves) and just a touch of traditional rock acts (Tame Impala, Weezer).

Scope out some of our favorite photos from Coachella 2019 below—though if you’re saving yourself for weekend two, we suppose some of these art installations and stage setups might be considered minor spoilers.

Ariana Grande with members of *NSYNC