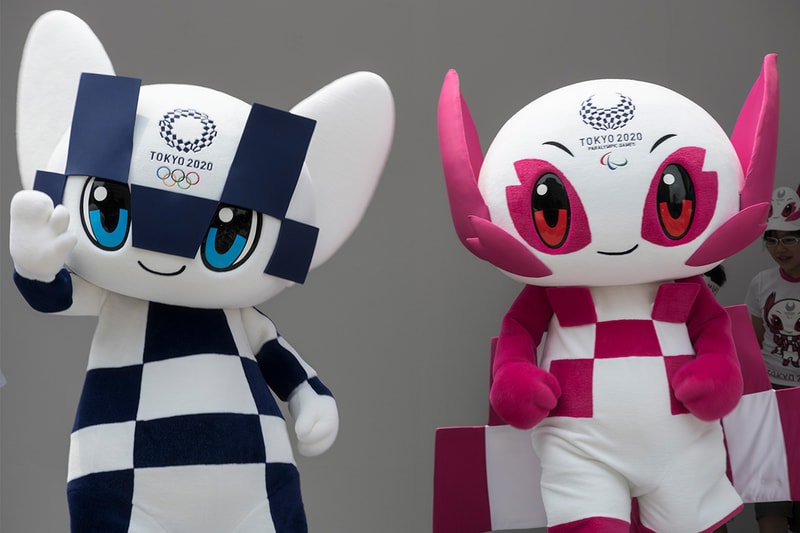 With the 2020 Tokyo Olympics now less than one year away, the organization has begun to build up more anticipation surrounding the forthcoming sporting event.

After unveiling its medals designed from old gadgets earlier this week, the Tokyo Organizing Committee of the Olympic and Paralympic Games has now launched its first promo to kick off the event featured in Japan’s famed anime style.

The just over two-and-a-half-minute clip takes viewers through both the bustling city streets of Tokyo, along with its more rural areas, as it showcases some of the game’s biggest competitions and brand new characters, including the Olympic mascot, Miraitowa. What makes the promo even more special is that it was created by elementary school students. Check it out below.

Additionally, Japan will be shooting a specialized Gundam satellite into space which will house Gunpla models and will receive messages that will be read during the Olympics.