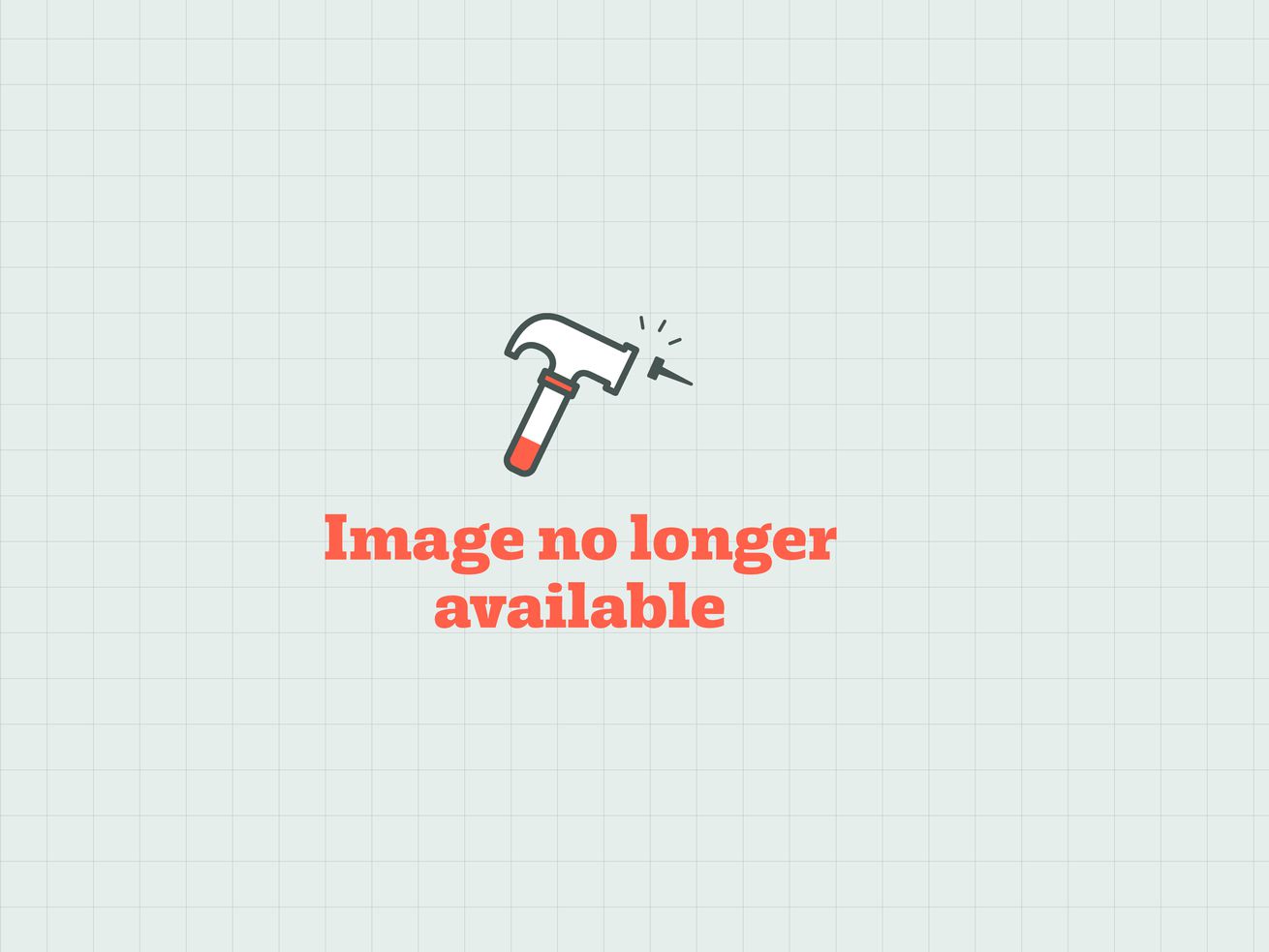 The eclectic, all-electric residence was exhibited at the 1963 LA County Fair, then relocated to its current location

In the prosperous, optimistic years following World War II, Americans were presented with a number of different possible models demonstrating what homes would or could look like in the future.

For instance, there was the William Krisel-designed “House of Tomorrow” in Palm Springs, the Monsanto House of the Future at Disneyland, and Ronald and Nancy Reagan’s Pacific Palisades residence, a.k.a. the General Electric Showcase House.

The late 1950s also brought us the Gold Medallion program, which taught consumers that the home of the future was all-electric. Now on the market in the Inland Empire is a dwelling that served as an “idea home” for this program in 1963.

Constructed by prolific Pomona-based designer-builder Douglas W. Henderson, the two-bedroom, two-bath residence was on display that year at the Los Angeles County Fair, and subsequently moved to its current location in Upland.

Dubbed “Garden Penthouse,” the home mixes midcentury modern, ranch, and formalist styles, with a dash of Hollywood Regency. Though it has weathered some changes over the years, including the lamentable loss of the bounding ibex and flock of birds that once adorned its exterior wall, many original character features remain, including tile, fixtures, hardware, chandeliers, and custom doors.

Located on a .44-acre lot at 701 Kilbourne Drive in the San Antonio Heights neighborhood, the property is listed with Matthew Berkley and Scott Lander of Deasy Penner Podly at an asking price of $739,000.